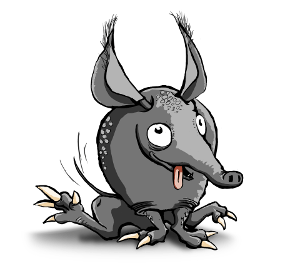 In a strange quirk of patent law, a single judge from Marshall Texas (population 24,000) was until recently deciding more than 25% of the US patent infringement cases. If you wanted to sue someone for patent infringement and wanted a friendly court, the Eastern District Court of Texas was the place for you.

This is very unusual.  Plaintiffs usually sue corporations in either the companies state of incorporation, or the primary state where they do business.  However, patent litigation has had its own set of rules.  Under these rules, for a patent violation, you could sue a corporation nearly anywhere in the US.

Marshall Texas gets an idea

It didn’t take long for patent litigation experts to figure out that if this was the rule, then why not sue where the courts are friendliest? Attorneys call this practice “patent forum shopping”.

The local economy around Marshall Texas had been struggling.  What to do? In what may have been a bit of a “race to the bottom”, the Federal Court and local juries in Marshall Texas became increasingly patent-plaintiff-friendly.  Lots of attorneys with big corporate expense accounts started flying to Marshall.  Good for the local economy, but it starts to look a bit fishy…

In the recent TC Heartland v. Kraft Food decision, the Supreme Court decided that this had to stop.  They ruled that if Congress had intended this sort of thing, Congress would have said so plainly.  They also pointed out that there wasn’t much of a basis for the “file anywhere” interpretation. So goodbye “file anywhere” rule.  And for the most part, goodbye Eastern District Court of Texas.

Going forward, Delaware may become the new hot spot for patent litigation. This is because many corporations are incorporated there. Other hot spots may include California (high tech industry), and other high-tech areas.