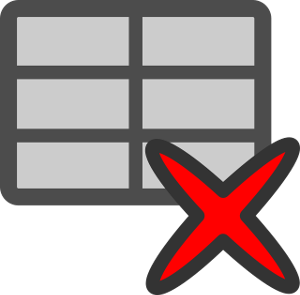 Think that someone is infringing on your patent?  Worried you are infringing, or want to show a patent reads on prior art?  Analyze with patent claim charts.

The basic idea behind a patent claim chart is to first break a given patent claim down into a series of smaller sections, and then to determine if each smaller section matches a corresponding aspect of a target of interest. This target may be a potentially infringing product or service, another patent, or even a public domain product or service (to try to show that a patent may be invalid).

If it can be shown that every row from the claim column exactly matches up to one or more rows from the target column, then this suggests that claim does describe the target. Note, however, that although every claim row must match with a target row, there is usually no reverse requirement that every target row match-up with a claim row.

It sounds simple, but the devil is in the details.  Since patent claim charts are often part of an adversarial process (e.g. litigation), each side may feel under pressure to “slant” their claim charts in a way that favors their particular position.

Claim charts can be slanted in many ways.  One of the most common ways is to write the chart in a way that skips over important details, often by not breaking the claim down into small enough sections.

Some of the comparisons may not be accurate.  Also, remember that individual claim terms can sometimes be misleading because they may have been defined in the text of the patent application (or during prosecution), in a somewhat unexpected way.

So read and write claim charts with caution and skepticism.  Don’t use sloppy claim charts to initiate any legal action.  Of course, don’t blindly accept claim charts from others without doing your own independent analysis.